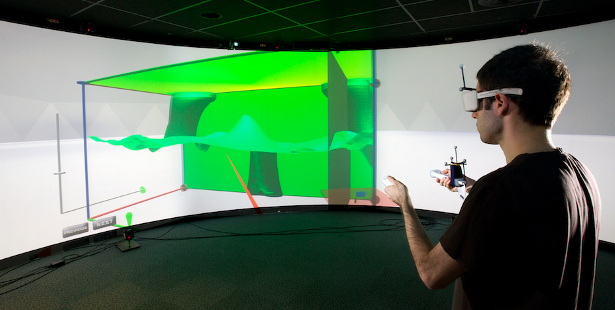 The following video gives an overview of the Part@ge project.

The following video illustrates the use of RTD-3 and RTD-4. During these experiments, two users had to move together a virtual car hood (the yellow object on screen) while avoiding collisions. The optical tracking was achieved by A.R.T. infrared cameras placed around the screen: 3 attached to the ceiling and 2 on the floor. 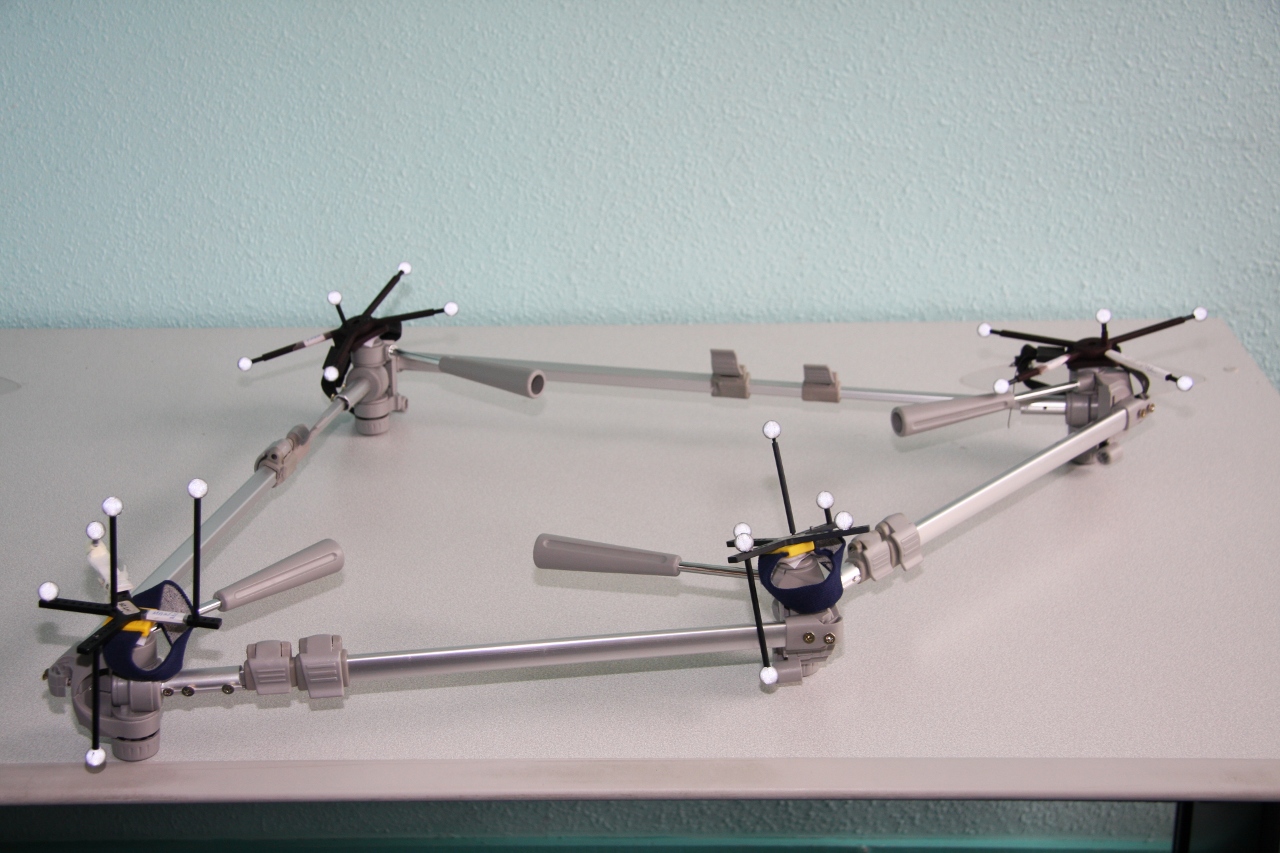 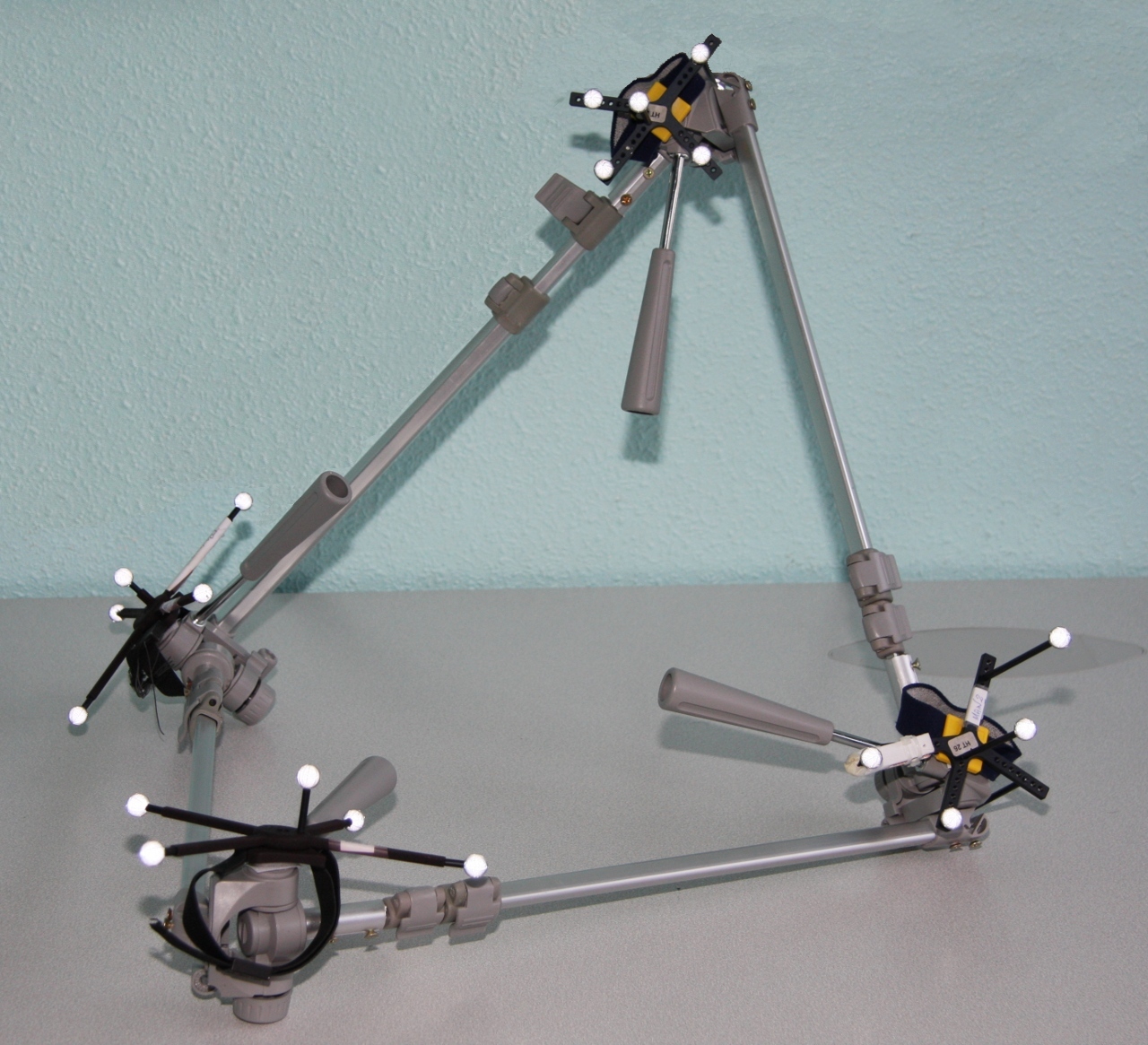 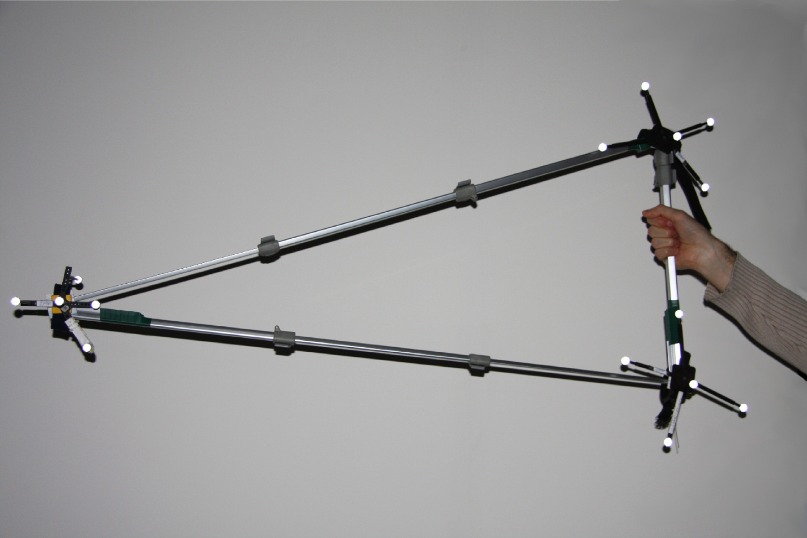 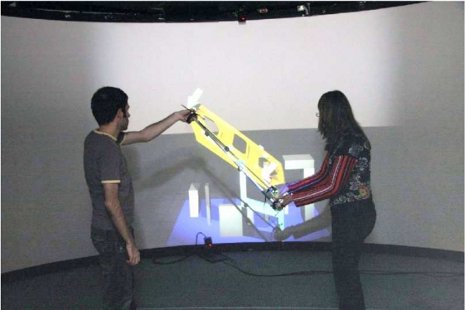 Although the generic communication protocol has been used for all the implementations of collaborative interaction, find below a test for interaction through gestures to illustrate the generic architecture that has been obtained (voice could also be used):

The following pictures illustrate (from left to right): 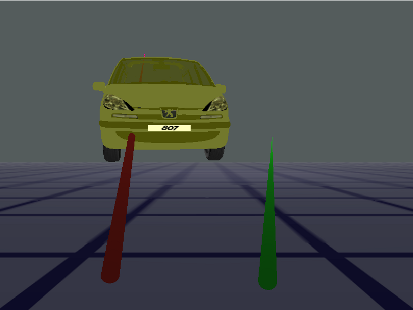 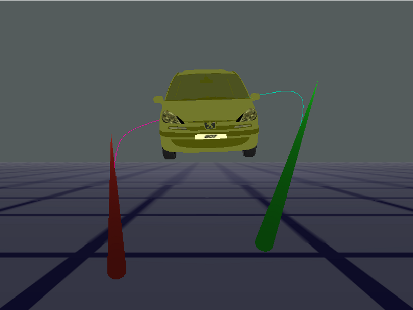 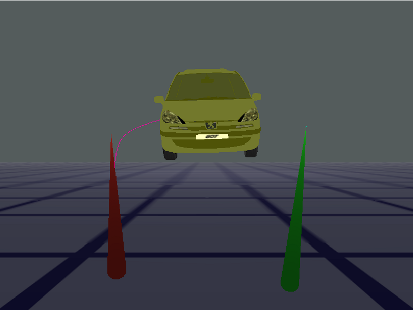 Copyright notice - Disclaimer: this material is presented to ensure timely dissemination of scholarly and technical work. Files of articles may be covered by copyright. You may browse the articles at your convenience in the same spirit as you may read a journal or conference proceedings in a public library. Retrieving, copying, distributing these files, entirely or in parts, may violate copyright protection laws. Copyright and all rights therein are retained by authors or by other copyright holders. All person copying this information are expected to adhere to the terms and constraints invoked by each author's copyright. In most cases, these works may not be reposted without the explicit permission of the copyright holder.